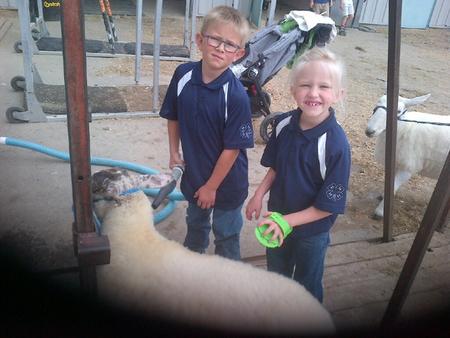 From July 16 to 19, the Richmond 4-H Club welcomed 4-H’ers back to where it all began as they hosted the 40th annual Quebec 4-H Provincial Rally at the Expo Richmond fairgrounds.  In 1976, the Richmond Young Farmers first invited youth from other areas to compete in what was then known as Calf Rally.  Several alumni from that first event were present to assist this summer, some cheering on their own children taking part in what has become the association’s most popular activity.  This year, more than 120 members attended, coming from nine Quebec 4-H clubs, the Cercle des Jeunes Ruraux Valcourt, as well as group of ten from Saskatchewan visiting la belle province on an exchange trip.

Participants spent the weekend demonstrating their 4-H projects including a variety of small and large animals, handicrafts, and public speaking.  The Judging Competition tested the critical thinking and communication skills of members as they identified tractor parts and evaluated Angus yearling heifers, Holstein cows, guinea pigs, maple syrup, floral arrangements, square dancing attire, and tractor safety standards. The Fitting Competition saw teams demonstrate their abilities in sheep, dairy, or beef classes. Barn Decorating, Farmers’ Olympics, and a Costume Class, where each club dressed an animal and members to represent the Rally’s theme, rounded out the event.  The 2015 theme was Tractors with a focus on the importance of proper knowledge of these essential pieces of equipment and their safe use.

In 2016, the Shawville 4-H club will host the Provincial Rally. The event will take place at the Shawville Fairgrounds from July 21st to the 24th with the theme, “Hollywood”. Entrance is free to the public. 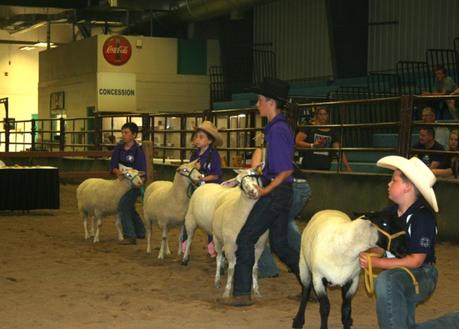 The 2015 Nova Scotia Provincial 4-H show was held October 2nd to 4th in Windsor.  One hundred plus  4-H members took part in market lamb, showmanship, judging, sheep clipping and conformation classes. A big thank you to this year's judges,  husband and wife team Jennifer and Stephen Mutch of Kingston, PEI who are breeders of Hampshires.  Even with a power outage the show continued on.  The results were as follows: 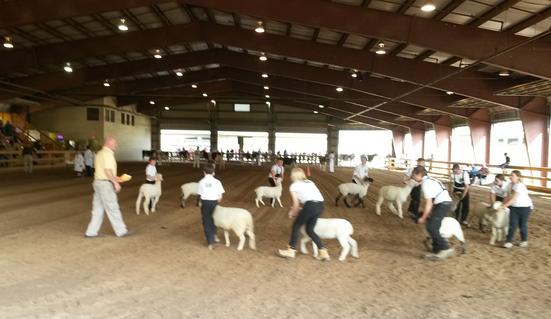 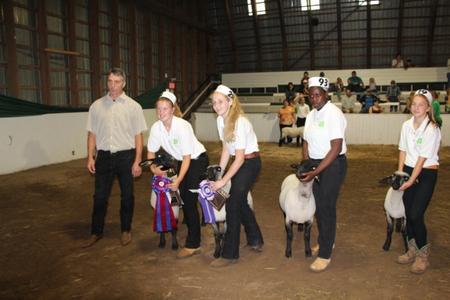 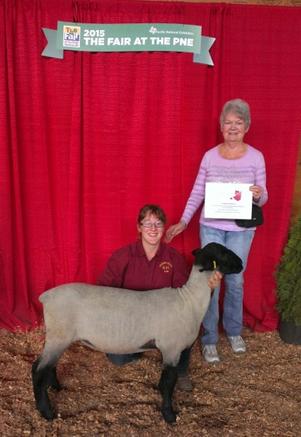 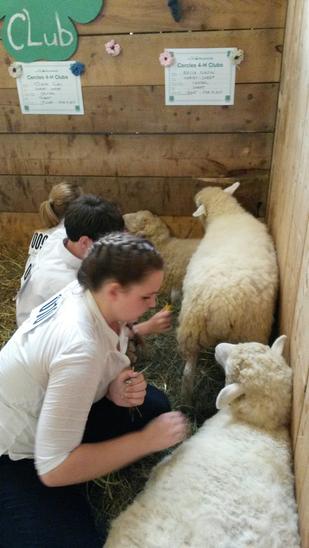 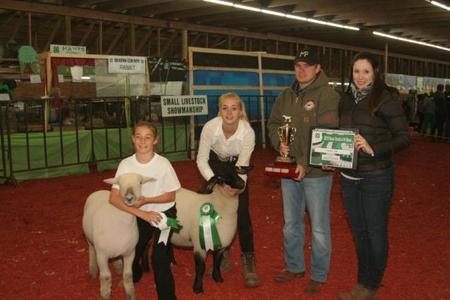